Anyone who reads the blog or who has read my books knows I’m not really into ‘loving yourself’. I think it’s a bit much – and it’s an unrealistic expectation to have of someone who’s spent a decent amount of time hating themselves. But ‘like’ doesn’t really make this sound like an exciting post – so despite the attention-grabbing name in this video I discuss my journey from hate to like, and describe how just finding a few things I felt positive about changed my whole perspective 🙂

Comparison is something I talk about A LOT in Tough Love. It’s harmful, unhelpful and it does nothing for our self-esteem! It’s hard NOT to compare nowadays – social media is basically built around comparing and congratulating. So here’s how to stop comparing – and why making an effort to stop exposure to others and concentrate on yourself is healthier for your body and your mind. 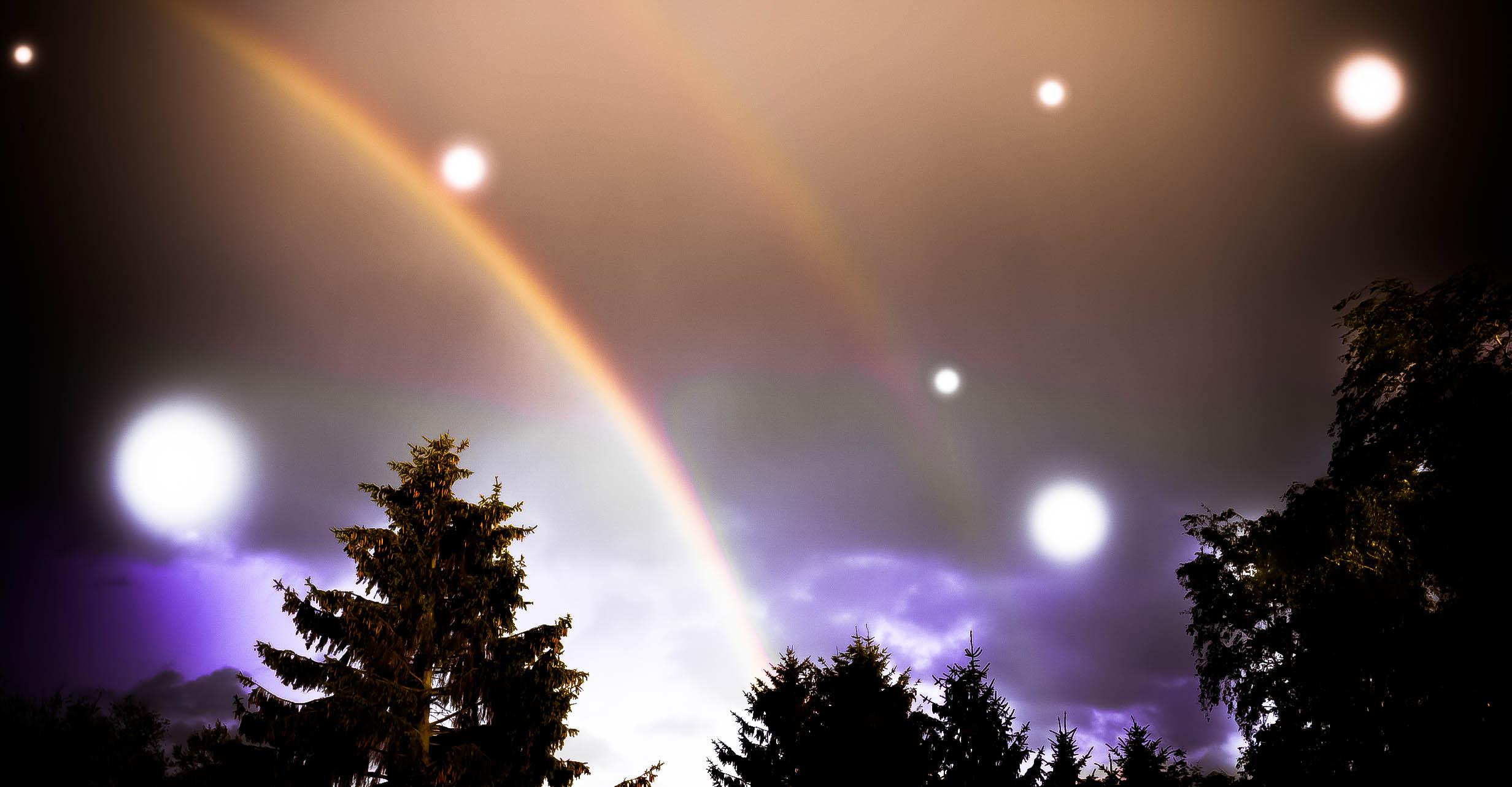 Most people in the public eye who discuss past/previous difficulties like to paint themselves as ‘great now’. Gurus (especially those who release self-help videos and books) tend to portray themselves as ‘the solution’ in a fairly patronising way, talking about the ‘past’ and discussing their rosy life as it is now, and telling you how you can be like them (for a fee). The problem with this is that NOBODY’s life is perfect – and many of these people run the risk of being ‘outed’ when it turns out they shouted at a parking warden, or had a momentary lapse in their ‘strict vegan diet’ as they’re snapped tucking into a McDonald’s. This of course is all pretty embarrassing and undermining – but the main reason I tell the truth about who I am and how I feel is because that’s the only way I feel I can help people – by being honest, and by sharing my journey as I go.

I overcame Anorexia – but my root beliefs were never addressed

I was lucky enough to be able to recover fully from Anorexia without relapse. But that doesn’t mean that since that time I’ve been issue-free. Unfortunately I didn’t have psychological support before, during or after my eating disorder – so the core beliefs which caused it were never addressed or treated. If I’d had that support then I honestly believe I may have been able to get away with a life without mental illness – as I was still young. However those beliefs were left to exacerbate silently over the course of a few years, and I developed several difficult mental health conditions in the years that followed. Each time I never had adequate support, so the thoughts and feelings I have about myself deep down have been allowed to compact and strengthen to a point where they’re hard to just ‘undo’. The complicated belief system behind it all has never changed – instead it has manifested itself in different ways over the years that have followed since my recovery. I think it’s important to be honest about this, not to scaremonger people who are embarking on their own recovery, but to emphasise the importance of proper therapy and psychological care for people going through an eating disorder. I also want to be clear that I am not an idol and I still deal with my own struggles each and every day – as all of us do.

I share what I learn as I go, or I discuss my previous experiences in a positive and open way

I do what I do because I want to use my own experiences to help people. So I can talk about previous experiences and how I overcame them, but I can also discuss the things I still struggle with now and the things I do which help me to live with myself day to day and more than that to live my life to the full. I’m different because I never make out as though this isn’t the case, and I always make sure I’m positive and helpful rather than just being ‘doom and gloom’ or sensationalistic.

For more on eating disorders, body image or nutrition, take a look at my books or related blogs here.

So everyone feels fat from time to time – even though they’re not! We’re all so aware of how we look these days that unfortunately it’s difficult not to sometimes feel inadequate or ugly. But feeling fat can take over your life (as it did mine for over a decade). Here I talk about how to stop feeling fat – and why it’s healthier to decide that actually your brain has a lot to answer for when you’re sat feeling bad about yourself. Ignorance is bliss!