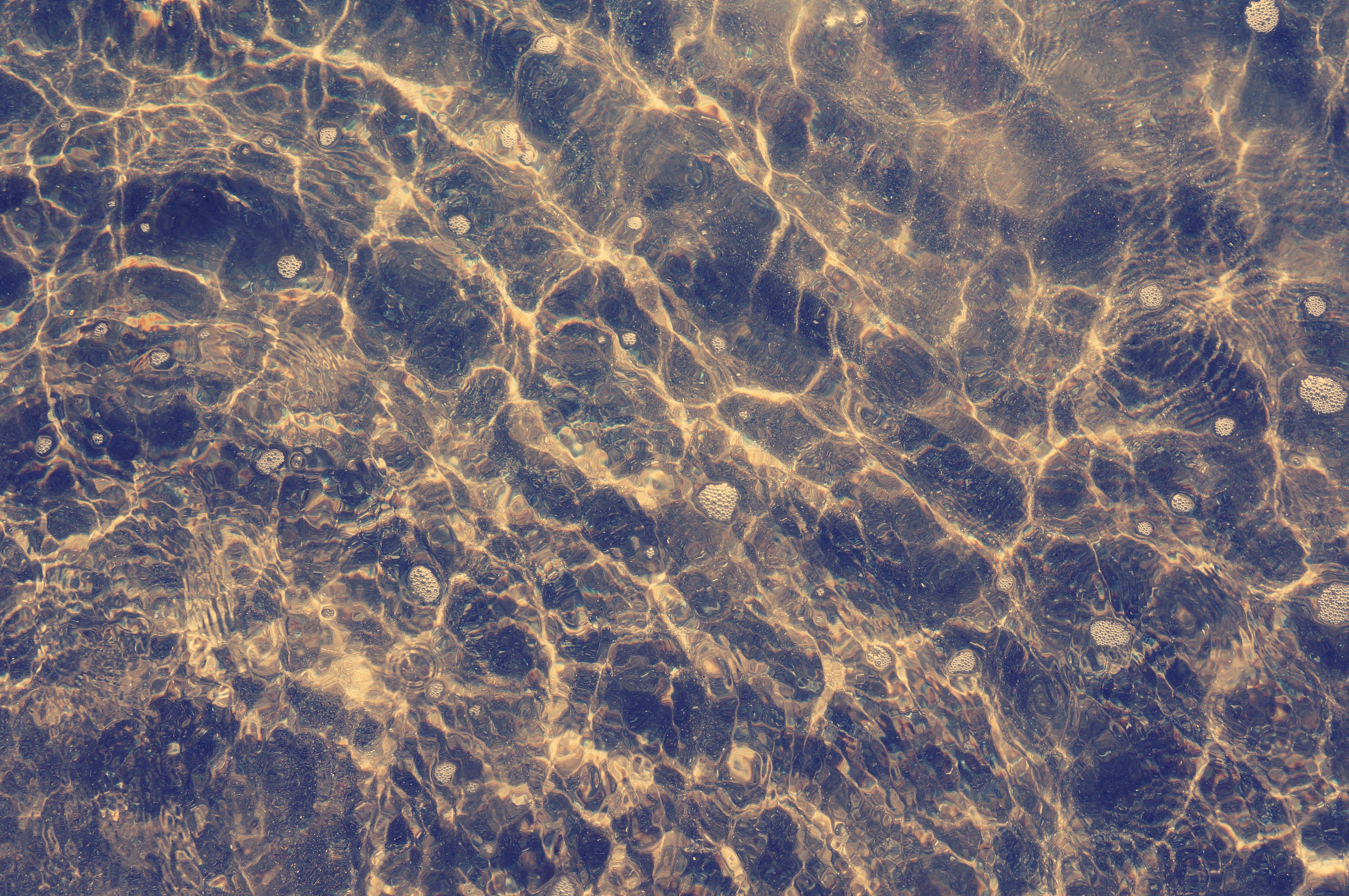 Anorexia (and Bulimia) will tell you all sorts of things. Cunningly they force you to believe them without you noticing, until your life is unrecognisably altered and you find it difficult to regain what you once had. I could run through a list of these things, but I’m pretty sure you already know them by now! Instead I think it’s much more important to share the things your eating disorder won’t tell you – because these are the true things, the things which will help you to recover.

How beautiful you are

If I had a pound for every time I told people eating disorders are NOT about how you look, I’d be a very rich woman! It’s not always an aspect of it for some, but for others (like me) the way I looked (and a dissatisfaction with my appearance) was a very important part of my illness and bullying was the catalyst that led me to be ill. But whether you’ve been bullied for your appearance or are self-conscious or not, Anorexia will never tell you that you are a beautiful person as a whole. When I say beautiful here I mean every part of you – of course this includes what’s on the outside, but most importantly it includes what’s on the inside, too. Anorexia assassinated my personality and made me feel as though I was a bad person, a person who was hated and disliked and wrong in every way. Why should I deserve to live? Now I know that this was a lie. Eating disorders are vicious and they will make you feel as though you are not a beautiful person, even though you are. Then by their nature you find people around you are upset with you, concerned about you. The guilt mounts and adds substance to what you’re being told. Don’t be fooled by this. Focus on your future and don’t let your eating disorder allow you to dwell on the past.

That you are clever and intelligent

You are a brilliant, clever person – no matter what you might have been told. I strongly believe that we all have a talent – each and every one of us is intelligent in some way. I have dyscalculia and was on target to fail my maths GCSE – but my teacher sat with me every week and drew pizzas and cakes to get me through algebra and fractions. But I’m not embarrassed to say that I even struggle to count in my head now – because I also run a successful copywriting business and have published 7 books. We can’t be good at everything – there will always be something we’re bad at! If you can’t find your ‘thing’ or can’t think of anything, then consider what you love to do. Often, we are very good at or incredibly knowledgeable about the things we are passionate about and interested in.

That life is worth living

Anorexia often opens the doors to other mental illnesses – or sometimes, these issues are already with us when we develop an eating disorder. I always say that an eating disorder is in my head a type of self-harm, because it is similar yet more long-term in that you hate yourself so much and have a total disregard for your own safety or wellbeing. You are hurting your body in the most serious way. I was severely depressed whilst I had Anorexia and suffered from OCD, but nobody picked up on this. Anorexia was partly my way of punishing myself, and as I did so I started to believe that I wasn’t worthy of life like other people were. Slowly but surely, my parents and a couple of the nurses at the hospital I stayed in convinced me otherwise. They helped me to talk about the future, do the things I liked, distract myself from the fixation I had on each coming mealtime. Eventually, I believed I was worth it – but before that, I believed that life was worth it. Everything wasn’t bad – and wouldn’t always be difficult. And I’m so grateful that I did.

That you don’t have to be ‘the best’ at everything

Pressure and perfectionism both have large roles to play when a person develops an eating disorder. Lots of people I speak to with Anorexia or Bulimia tell me that they became poorly as a result of internal or external pressure during exam time at school or college, or in their career, or just generally competing in life – something which I think has become more prevalent since the dawn of social media. Whatever it is that you feel you aren’t ‘the best’ at, know that it isn’t as important as you make it out to be. Also know that you are much better at it than you think! Being the ‘best’ or ‘perfect’ is impossible – it’s immeasurable. You can never be subjective when you are looking at your own life. Just focus on small, manageable and achievable goals – when you reach them, you can feel proud and move on to another goal. This means you are achieving a lot rather than working towards one huge, unrealistic goal – because you’ll always feel inadequate never having reached the top – especially when you keep moving the goalposts.

When you’re having a bad day please think of these. These are the truth – you are beautiful, intelligent, successful – you are a wonderful person with a life ahead of you and lots of things to do and achieve. For more first-hand advice and support keep following the blog or take a look at my books here.

If you enjoyed this post you can find more Anorexia blogs here.