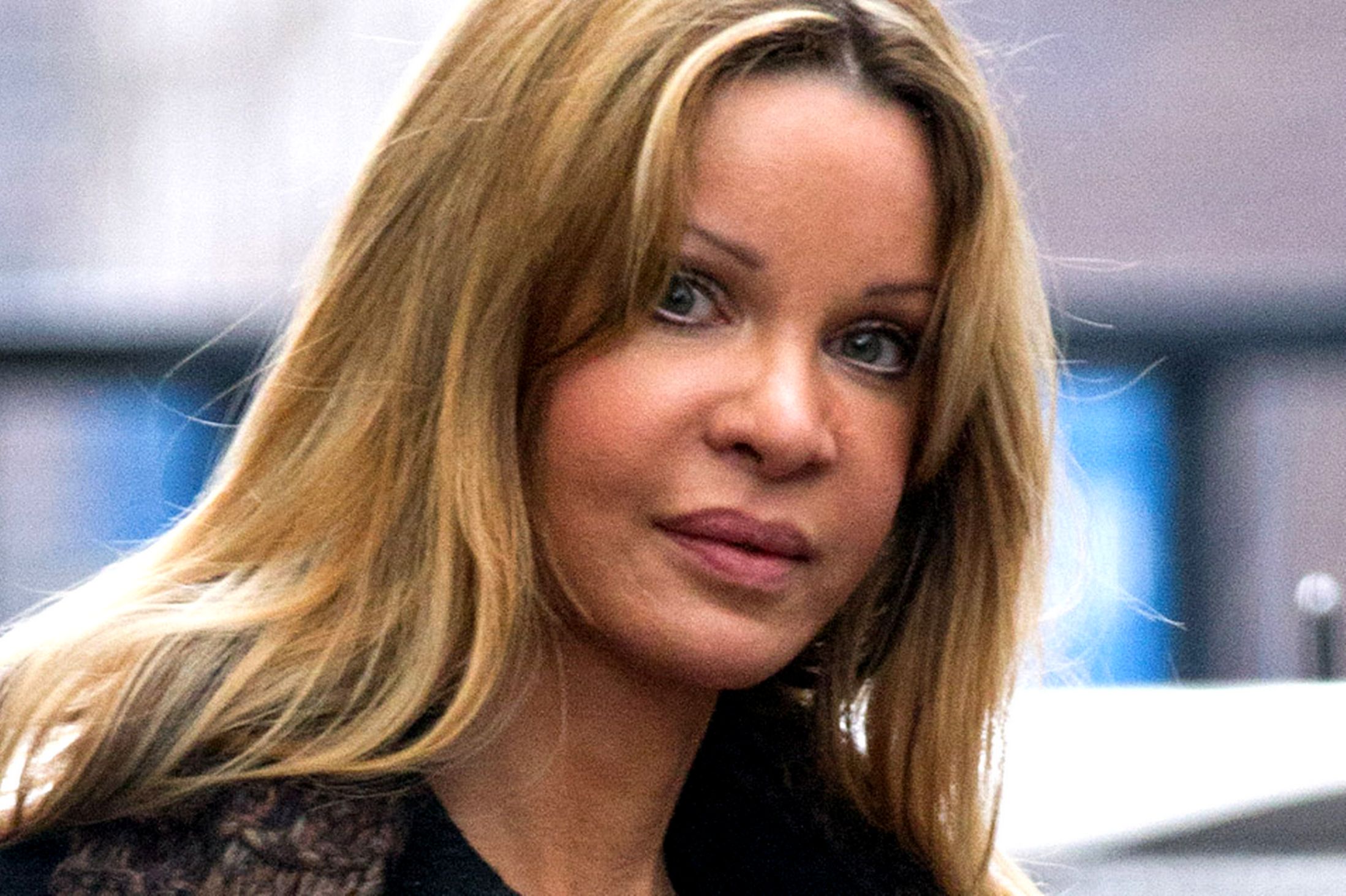 I’ve not watched Celebrity Big Brother this series; but nowadays you don’t really have to to get a feel for what is going on in the house! It is all over the media, and understandably so. This year seems to have introduced one of the most controversial series yet – indeed they appear to be getting more and more complaints with each new series and each new episode!

When asking my friend who was in the house this year, she rattled off a list of washed up Z-listers along with an unapologetic commentary summing up each with very little mercy. She eventually came to ‘a glamour model whose had a shit load of surgery – ugly’. Straight away, I knew who she was referring to. And I actually found myself upset about what she had said.

That’s because Alicia Douvall has openly talked about her battle with Body Dysmorphia, a battle which clearly is being won on a daily basis, and not by her. Yet still people are so cruel and judge her only by her apparent ‘stupidity’ and shocking looks – the type of judgemental behaviour which causes many to become overly self-conscious in the first place.

The power of Body Dysmorphia can’t be underestimated. Couple that with enough money and a ‘good reason’ to continue ‘improving yourself’ (in Alicia’s case, her career), then you have a really potent combination.

Despite having spoken at length and even having done a television programme talking about her BD, (albeit not a necessarily informative one which seemed to concentrate more on her not winning the battle than winning it) still she is ridiculed by a society who through no fault of their own really are ignorant and misguided in the way they see her, and others like her.

When I do have the courage to open up and explain to people what having Body Dysmorphia means for me, I’m often met with surprise and disbelief. I’m invariably asked why I feel that way. People’s perception of me changes instantly; whoever they thought I was, they then see somebody who doesn’t see themselves how everybody else sees them and whose actions and behaviours are influenced and fuelled by their need to be approved of, by themselves and by others.

If Alicia Douvall had instead been somebody with a birth defect which had disfigured her face, I’m sure that any negative comment passed on how she looked would have been met with a fairly large amount of disgust and negativity by the British public. But because Alicia’s condition is not something we can see, and appears to be ‘self-inflicted’, she is subject to what can only be described as bullying. Especially poignant as for most of us being bullied is what caused us to develop BD in the first place.

There’s others too – Lauren Goodger, Katie Price, Heidi Montag. All ridiculed, but to someone with BD it’s blindingly obvious that they are actually crippled with insecurity.

Yep, she put herself in CBB, she put herself in the public eye, as all these people do, and in these cases there is of course an element of ‘asking for it’. But what concerns me is public perception as a whole of BD because let’s face it, how many people even know it exists? How often is it mistaken for vanity?

Do you ever come up against stigma or unkind and unwanted criticism relating to your Body Dysmorphia?