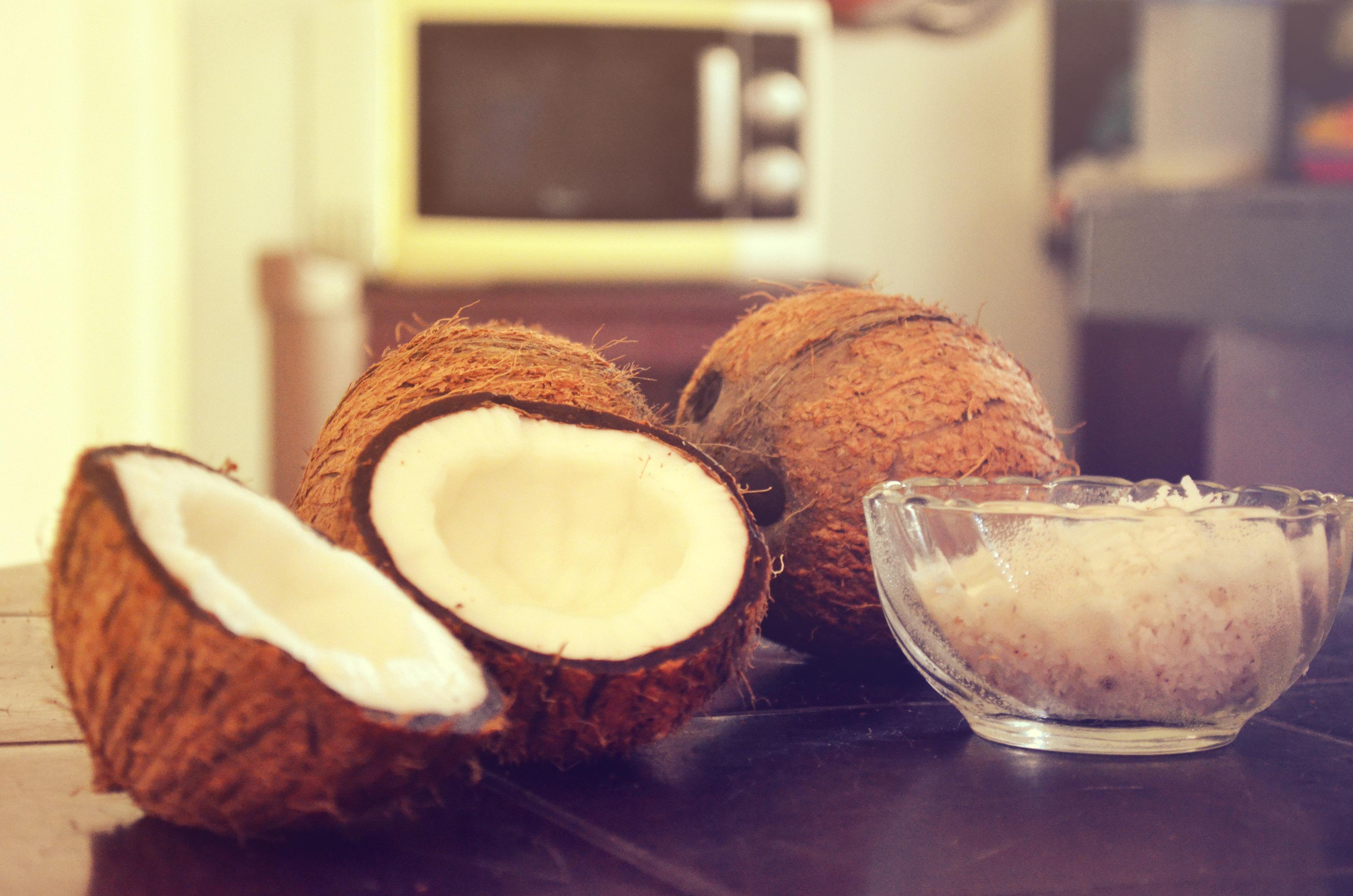 Maintaining a healthy relationship with food is hardly easy in today’s society. We’re constantly bombarded with ‘eat this, don’t eat that’ articles, advertisements featuring ‘perfect’ bodies and dubious celebrity endorsements for diets and fitness regimes. This makes loving your body (and treating it well) really difficult – and it complicates basic nutrition beyond comprehension.

Eating disorders aren’t about food (you can read my article on this here), and they’re not strictly about how we look (another article on that here!). But food is undoubtedly a large element of an eating disorder, and body image can be an issue for many sufferers.

I developed Anorexia primarily because I was in a very bad place. I was being bullied relentlessly (mostly for how I looked, but for pretty much everything else too) but I’d also had a family bereavement which had been pretty traumatic for all of us. Because I’d been bullied for over three years at that point I’d developed severe OCD and had become incredibly depressed – but I also had massively low self-esteem. It’s fair to say I hated myself – inside and out. Whilst I tried desperately to fit in I didn’t feel I could change my personality – but I did start to feel that it could be possible to change my appearance as I became more exposed and aware of advertisements and articles largely aimed at young adults.

I was overweight before I developed Anorexia and had an incredibly poor diet – so I had absolutely no knowledge of how my body worked and how I should eat. This was a dangerous combination – as my ignorance meant I absorbed the false information I read and heard and saw like a sponge. I went on various diets before settling on one (a diet which is still prominent and popular today) and combined it with various other well-known ‘weight loss’ methods. I became obsessed with counting ‘points’ and ‘calories’, good and bad. Soon I was incredibly poorly with organ failure and seemingly no way out.

My perspective on food has been shaped by this experience – but I only developed it recently. My relationship with food continued to be poor (and confused) for nearly ten years following my recovery from Anorexia. And this is why I’m so passionate about denouncing diets and talking about nutrition in a positive, truthful way now – as well as discussing how important and precious our bodies are.

Diets are the worst thing you can do to your body

If human beings needed diets to function, we’d have died out a long time ago. We naturally instinctively know how and what to eat – just like many species of animal. But unfortunately as we’ve evolved the choice of food we have to eat has widened. And in recent years the natural foods we called staples for years have been replaced with second-grade, inferior alternatives – made in factories from chemicals and harmful preservatives. Our busy lifestyles make it increasingly difficult to accommodate food as it should be accommodated – and these things in turn have caused an obesity crisis.

Diet companies might appear to be the ‘solution’ to the crisis, the saviours here to ‘fix’ us and get us fighting fit again. But they’re actually exploitative (and lucrative) business, making money out of the bad choices we make and the poor habits we’ve developed. They’re not interested in emphasising the responsibility of the individual, caring for our self-esteem or ensuring our bodies (and minds) aren’t harmed as we desperately try to be ‘slim’. They don’t address the questionable motives many people have behind a diet – mostly to be aesthetically acceptable to others, not to be happy and healthy from the inside out. They’re temporary, rather than promoting balanced, healthy eating for life. And studies have shown that aside from the physical and psychological damage many diets cause, they often result in participants getting bigger (and unhappier) as a result.

For all of these reasons I believe diets are toxic. They emphasise our weight and appearance and nothing else – even the supposedly ‘holistic’ and ‘responsible’ ones. They promote disordered eating and make many people much more unhealthy as a result when they’re trying to achieve the complete opposite! But more than that I think they contribute to a climate of self-loathing that makes body image issues and eating disorders much easier to develop. And they make money from all of that – lots of it.

I believe that nutrition and self-esteem are linked

Good nutrition goes hand in hand with positive self-esteem. I believe that when we improve one, we improve the other naturally. Since I developed a healthy relationship with food, my relationship with myself as a whole person has improved. I know my mind better than I ever have done. I appreciate now that starving myself, living off crappy expensive diet foods and depriving my body of nutrients like fat is abusive and makes me weaker mentally and physically. And most of all I understand that I only have one body, and I need to look after it if I want to live my life and do the things I want to do.

If you’re on a diet or are considering one, I hope this article has stopped to make you think about the consequences of that – and the alternatives. Although we’ve not all been through something as perspective-shifting as an eating disorder, we can all learn to understand our bodies and love food so that we can treat ourselves better.

For more on my perspective, diets and body image you can take a look at my books and related blogs here.