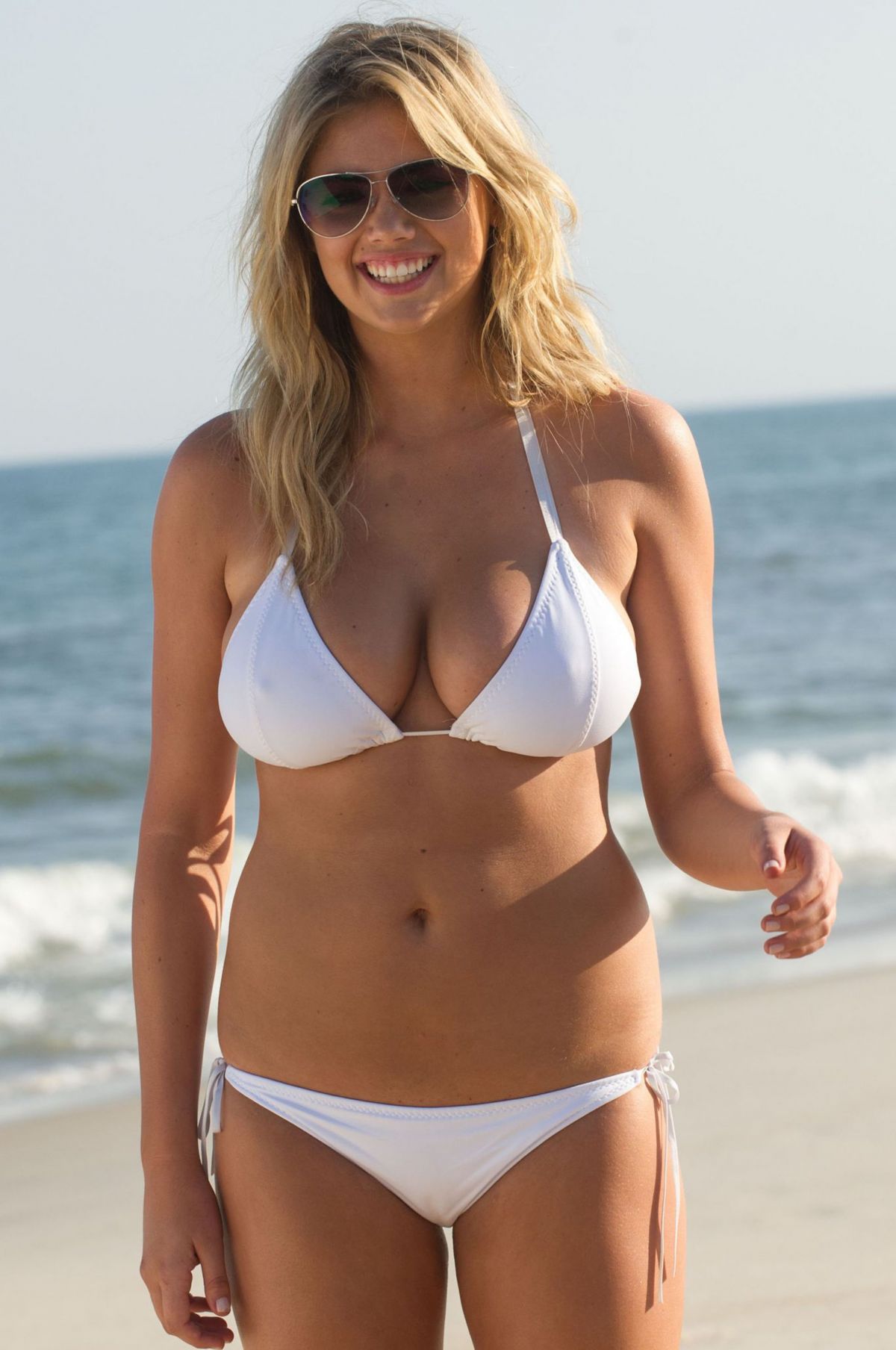 She’s only 20, yet she’s a number one sex symbol worldwide. But there’s also something really refreshing about Kate Upton – she’s honest, she’s curvy and she comes across as incredibly normal whilst possessing maturity beyond her years. She just had to be a part of my Inspirational Women series.

She’s aware that she is a prominent person and a huge role model to women globally  because of her modelling career – but also has something to say about Photoshop culture and marketer’s responsibilities to women.

Of beauty and the falsehood of Photoshop, she says: “Most of the time the model is retouched and too skinny and other people get depressed by it…it’s not realistic for that model or for that woman reading the magazine to think she should look like that.”

Of her own body image: “Everybody goes through hard times, regardless of if they are being criticised for their body.”

Some might say Kate speaking out is ‘all very well’ considering she is a beautiful globally recognised model and a prominent part of the industry itself. No, she’s not necessarily brave or noble, but she speaks with kindness, honesty and integrity which may inspire other women and also proves that each and every one of us has bad days. What do you think of Kate and her comments?