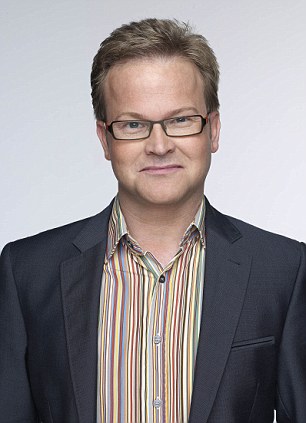 Last month, weight loss expert Steve Miller blasted retailers who use Size 16 mannequins, saying they are ‘normalising’ obesity and making women feel that it is ‘okay to be fat’. Looks pretty smug, doesn’t he?

The first thing to say here is that size 16 is not necessarily ‘fat’ or ‘obese’. It’s just bigger than the standard size mannequins. It looks genuine and realistic for much of the female population. Retailers have finally cottoned on to the fact that women are more likely to buy things when they see them on a figure which mirrors that of their own, rather than suffering the confusion and disappointment of picking an outfit which looks great on a stick-thin model but simply does not fit or suit their body shape.

Miller believes that by ‘pandering’ to society and bringing in larger mannequins, we are dismissing the massive health risks that come with obesity, such as heart problems, joint issues and lymphedema. I respect this man’s opinion as I would anyone else, however he does concern me when he says that ‘every size 16 woman’ he has worked with ‘is fat’. That’s a massive generalisation; one he is extending to the entire population.

In contrast to Miller, most women have said they find it refreshing to see ‘real sized’ mannequins in stores. After all, the standard size shop dummies really are incredibly thin and don’t represent the true proportions of even the most slim women. Whilst I see his point, and abhor the normalisation of being overweight just as I do the pressure to be underweight, I can’t help but think this is a step in the right direction, even if it is ‘too far’.  I honestly feel that some store mannequins pose an unhealthy image for women young and old, with protruding limbs, washboard stomachs and impossibly tiny waists. These dummies don’t encourage people to ‘stay fat’ – they are not rotund with multiple rolls of fat and cellulite-covered legs. They are a far cry from representing obese. Furthermore, many women in this country are under pressure to lose weight, and many would like to; they just don’t have the knowledge and the tools to do so. Perhaps he should focus on sharing his advice with a nation whose self esteem is in crisis, rather than making cruel jibes about women who are unlikely to be in the ‘obese’ bracket at all.

Whilst I most definitely don’t condone anyone who says that being overweight is okay (obviously for health reasons it really is dangerous and something should be done to tackle obesity in this country), I think there’s a bigger issue here about the way retailers make women (their customers) feel. When I was 12 I was a size 14-16 and after spending a disheartening 40 minutes trying on jeans which were way too small for me in the changing rooms, I would walk out and be faced with clothes displayed on mannequins which emulated the body that I wanted. Except I will never look like that, I will never be that thin – not many women have 16 inch waists. Nor would I want to look like that now. But as a vulnerable, impressionable young girl who was being bullied for being fat, those mannequins represented a goal for me and that, in my opinion, is much more dangerous than a size 16 mannequin encouraging someone to be ‘fat’. What are your opinions on this? 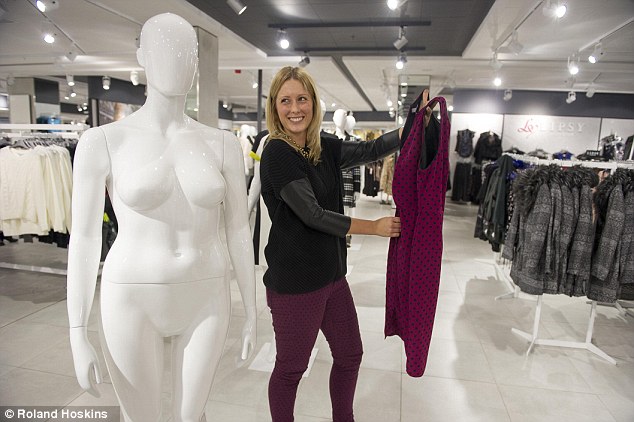 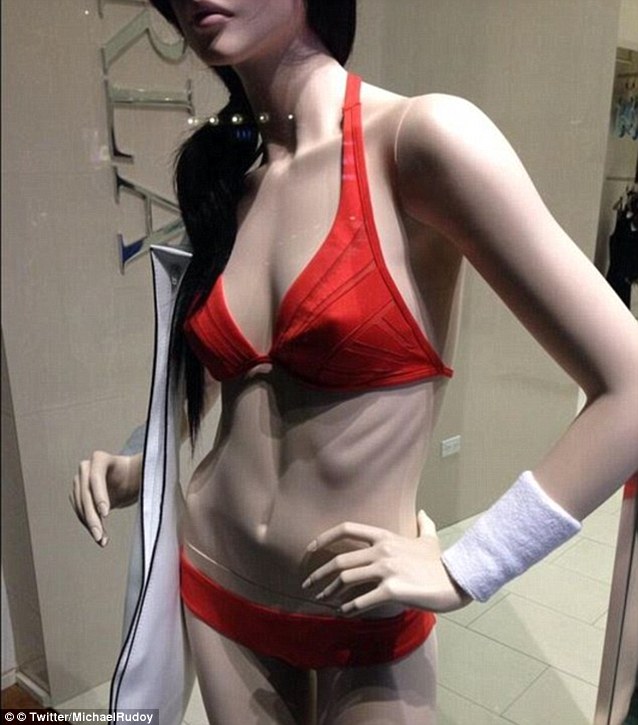 3 thoughts on “Is this man right? Or is he harming our self esteem?”