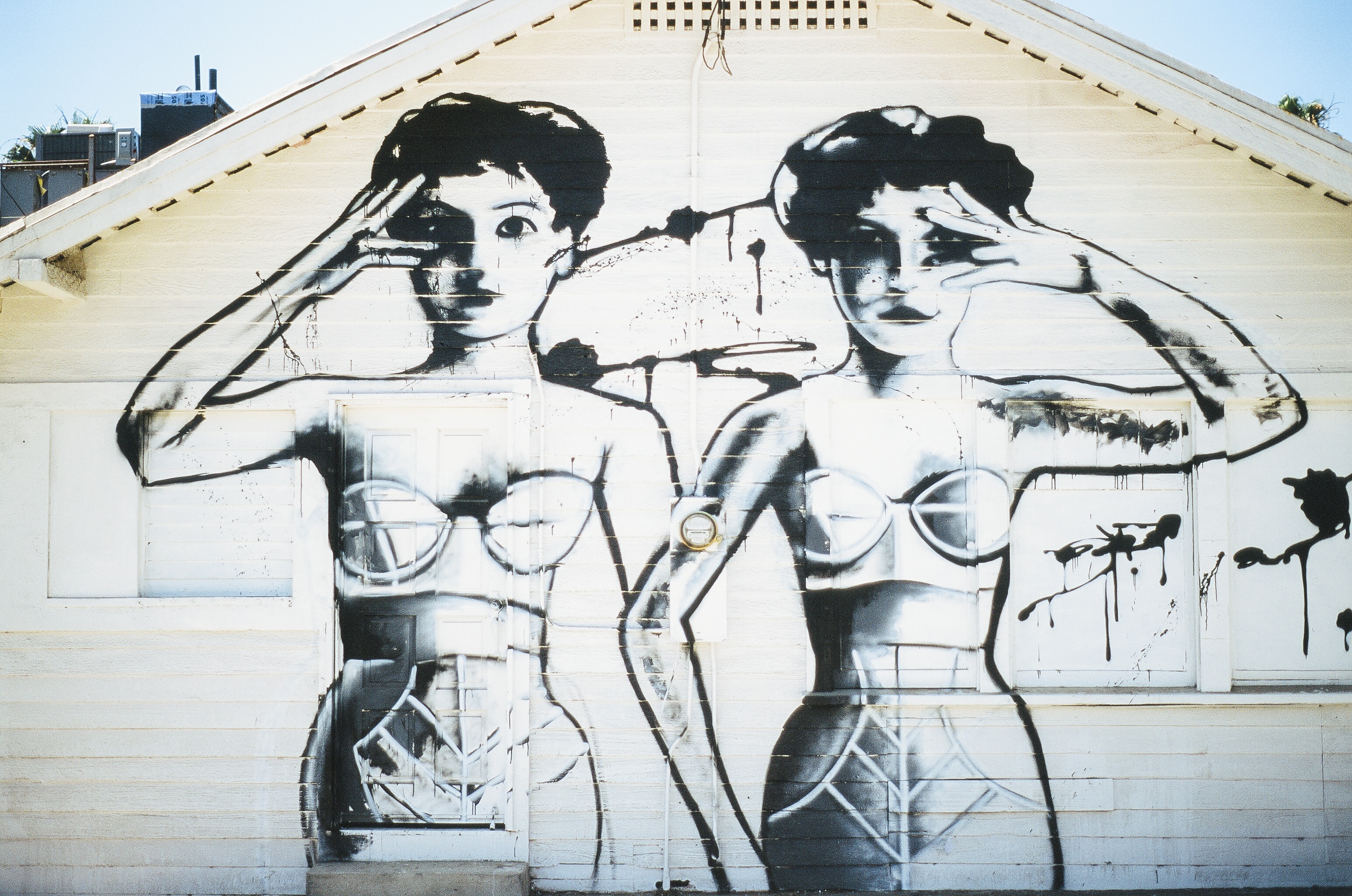 Since I had Anorexia, my lovely mum has developed a habit of pointing out very thin people and saying they look ‘ill’, and pointing out fuller-figured women and saying they look ‘great.’ In her defence this has become a habit which I think was originally designed to help me to feel better about myself, but as I’ve grown up it’s become something which I don’t feel is helpful for anybody – her included.

The idea that a thin person is ‘ill’ or ‘Anorexic’ purely judging visually alone is incredibly unfair. ‘Anorexic’ should never be used as an adjective in my opinion, let alone an insult. Meanwhile, ‘curvy’ women (who may be a size 16-18, yet have killer curves) have come to represent the ‘alternative’.

My mum isn’t alone in this perception. Since the ‘size zero’ debate and public backlash against the ‘skinny model’, ‘curvy’ women are ‘in’. It’s a trend which certainly helped me to feel better about myself, as I’m naturally not built straight up and down. Now Kim Kardashian, Amber Rose and Nicki Minaj are hailed for their tiny waists, rounded behinds and fuller thighs. Whilst I’m all for celebrating all body types, this trend has actually started to exclude women who aren’t typically ‘curvy’, and throws a whole host of new insecurities at those who aren’t ‘perfectly shaped’ into an hourglass – all of which is equally damaging compared with the ‘size zero’ and ‘ultra fit’ trend promoted by high fashion outlets and lingerie brands like Victoria’s Secret.

Harmful new phenomenons like the waist trainer (which has been known to hospitalise users due to the undesirable side-effect of organ rearrangement) and bum implants (many a dodgy implant has landed a hapless girl in surgery) are emerging to help us all to achieve this ‘perfectly curvy’ body shape. These have even been known to cause death – so aren’t they just as bad as slimming pills, laxatives and diets promoting self-starvation?

I’m looking at this from both sides of the table – so I wrote this post from my perspective to encourage others to do so too. Next time you hear someone say ‘oh she’s got a ‘proper figure’’, remember that if you don’t fit that bill, that’s okay. Because everyone’s body is a ‘proper body.’ Every woman is a ‘real woman’ – curves or no curves, size 2 or size 20.

Saying someone has  ‘proper figure’ is just as bad as saying ‘skinny is the only way to be.’ Everyone is acceptable, as they are. Coveting the ‘hourglass’ and praising ‘curvy’ girls is unfair to women who are born naturally slim. Lots of body image campaigners forget about this.

Although I’m all for plus size, I’m more concerned with acceptance – of others and of ourselves. And that starts with scrapping ideals – and stopping senseless judgement of a person based on their body shape.