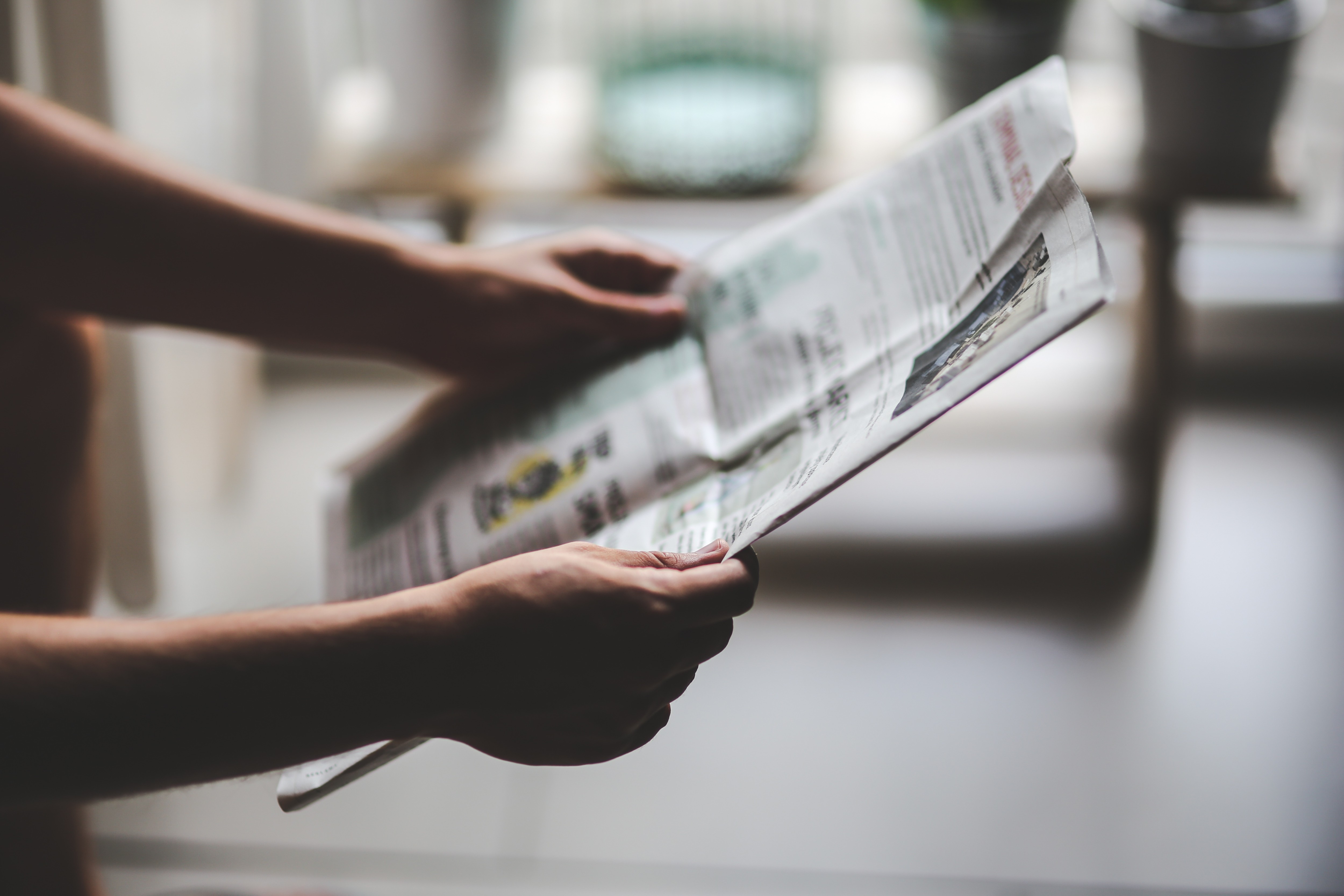 Why I never share pictures of myself or my lowest weight

One thing I publicly discuss quite often is my positive perspective on eating disorders, body image, self-esteem and mental health in general. That means a lot of things, but where eating disorders are concerned in particular it means being responsible.

We don’t need to sensationalise eating disorders to raise awareness

I campaign for responsible reporting because most press coverage of Anorexia we are exposed to is negative in some way. Headlines screaming ‘I was left to die’ or ‘I ate an apple a day’ or ‘I was 4 stone’ are not designed to help people – they’re designed to sell newspapers. The worst thing about this (other than fuelling the fire of confusion surrounding eating disorders) is that many vulnerable people find inspiration in these articles. I did when I was developing an eating disorder. I saw the numbers and the competitive Anorexic mind within me latched on to them – ‘you’re not thin enough.’ I saw the pictures and thought ‘your bones don’t show enough’. I saw the ‘shocking’ ‘one apple a day’ headlines as tips.

They’re unhelpful for a number of reasons aside from this – including their omission of any tangible useful information for sufferers to use to inspire hope, and the negative reviews of EDUs and the NHS with no alternative offered – which seemingly gives people no option but not to bother with recovery. Whilst they think these ‘recovery’ stories featuring people who now live ‘wonderful lives’ are inspiring and positive, in fact they’re never a true representation with a wholesome message behind them. People with Anorexia already understand what’s contained within these articles – it’s nothing new. It’s time some were written with them in mind.

Why are these articles so unhelpful?

I find it so upsetting and frustrating to constantly see articles in prominent publications featuring ‘before and after’ images. They’re sensationalistic and even though they and their subjects often claim to be sharing the story to help people, they’re doing anything but. In fact it shows ignorance and an absolute disregard for anyone vulnerable or currently suffering with an eating disorder who may see that and feel ‘inspired’ or ‘driven’ – and not in a positive way.

This is exactly what happened to me – and many people currently battling an eating disorder agree with me and message me to tell me they find these articles frustrating too as they exacerbate the thoughts they’re trying to get rid of. These articles make a battle which is already difficult worse – and they’re certainly not helpful.

Everybody who has or has had Anorexia understands all too well how horrendous it is. How emaciated and horrific you look, how empty you feel. How shocking your appearance is to others. Most know that their weight has plummeted far below what is healthy or acceptable – to a figure which lots of people will find equally shocking. So sharing photographs and weights only serves one purpose at best – to satisfy the sick curiosity of people who’ve never had an eating disorder, and to sell more papers. At worst it encourages vulnerable people in the early stages of an eating disorder to continue when the right sort of publicity could deter and strengthen them, improving their mental wellbeing rather than continuing to destroy it and encouraging the types of thoughts which harmful and negative behaviour feeds off. Often Anorexia and Bulimia become an internal competition – constantly feeling as though you’re not ‘thin’ enough or your weight isn’t low enough.

Aside from that they’re not a helpful representation of eating disorders or recovery.   (‘everything’s better now’ don’t often go into detail about how the person recovered , or consistently negative about the NHS ‘I was left to die’ . The message this gives to people struggling right now is that they might as well not bother – give up now, because there’s nothing out there to help you – without offering the tools or an alternative they can take hope and inspiration from. That’s why I’m careful about how I share my story – because often ignorant publicity can be so harmful.