These photos make me so sad. Just by looking at these people, both famous and unknown, I think it’s clear that they have serious issues when it comes to how they look. Just a browse on the internet of before and afters, or what can go wrong, should be enough to strike fear into the most image-obsessed. What is even more worrying is that even when money and ‘expertise’ is involved, things can still go horrifically wrong.

I’ve included a few below – celebrities who sadly rather than being advised to invest in therapy for their issues have instead been encouraged to spend money on countless cosmetic procedures – resulting in what you can see here.

The worst, for me, is those who are not in the public eye. Those whose obsessions and illnesses are fed by others, and funded by the most unlikely of people. The glamour models whose parents save just to give them a breast enlargement and the subsequent ‘necessary surgery’ to be able to pursue their chosen career. The women whose husbands pay for them to be ‘perfected’ into somebody they would rather be with. For me, this is the worst crime of all. 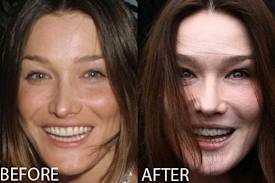 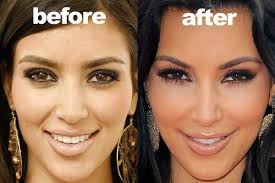 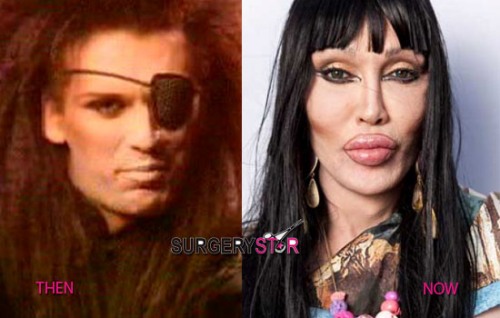