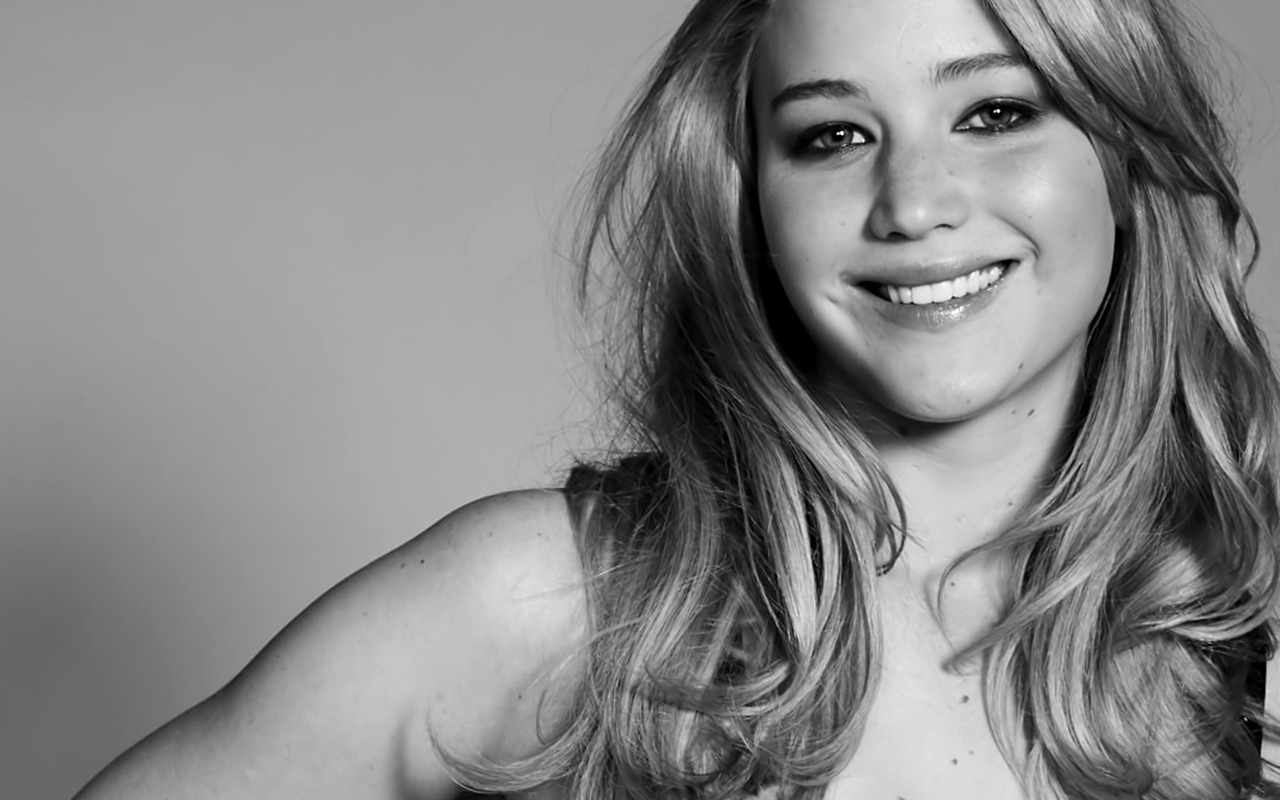 I love the inspirational women section of the blog and I want to post more and more of these articles!

I was watching a film the other night with Jennifer Lawrence in it and it suddenly dawned on me that she hasn’t yet been featured in Inspirational Women and definitely should be!

In the zany, image-obsessed world of LA-LA Land, Jennifer is a breath of fresh air. She’s so normal. She’s funny, she doesn’t seem to give a damn what anybody thinks and she’s not afraid to be herself and be unconventional as a result.

When it comes to body image though, she is such a fantastic role model for women young and old alike. Refusing to conform to Hollywood’s standardised plastic and skinny form of beauty, instead she always looks stunningly beautiful whilst looking like someone you might bump into down the shops. She’s very strong and very brave to say the things she says and speak out against Hollywood’s – and the world’s – obsession with being thin.

She’s not too thin, and nor is she afraid to speak out against unhealthy expectations and stereotypes as well as the pressure she suffers herself being in the public eye in such a harsh environment of aesthetic judgement. She encourages women not to care what others think, not to follow silly diets, and overall to be themselves. Who can argue with any of that?

Here’s my favourite quotes: I don’t think they need me to elaborate on them as they are fabulous on their own!

On diets: ‘If anybody tries to whisper the word ‘diet’ to me I’m like ‘you can go fuck yourself.’

‘If we are regulating cigarettes and sex and swear words because of their effect on our younger generation, then why aren’t we regulating things like calling people ‘fat’?’

‘In Hollywood, I’m obese…I don’t want little girls to be like ‘Oh I want to look like Katniss, so I’m going to skip dinner!’

‘What are you going to do? Be hungry every single day to make other people happy?’

On refusing to lose weight for the Hunger Games: ‘I remember what it felt like to be 14 years old, looking at a Victoria’s Secret model and thinking ‘I’ll never look like that’. I don’t want to make someone feel like that.’

Who else is a fan? 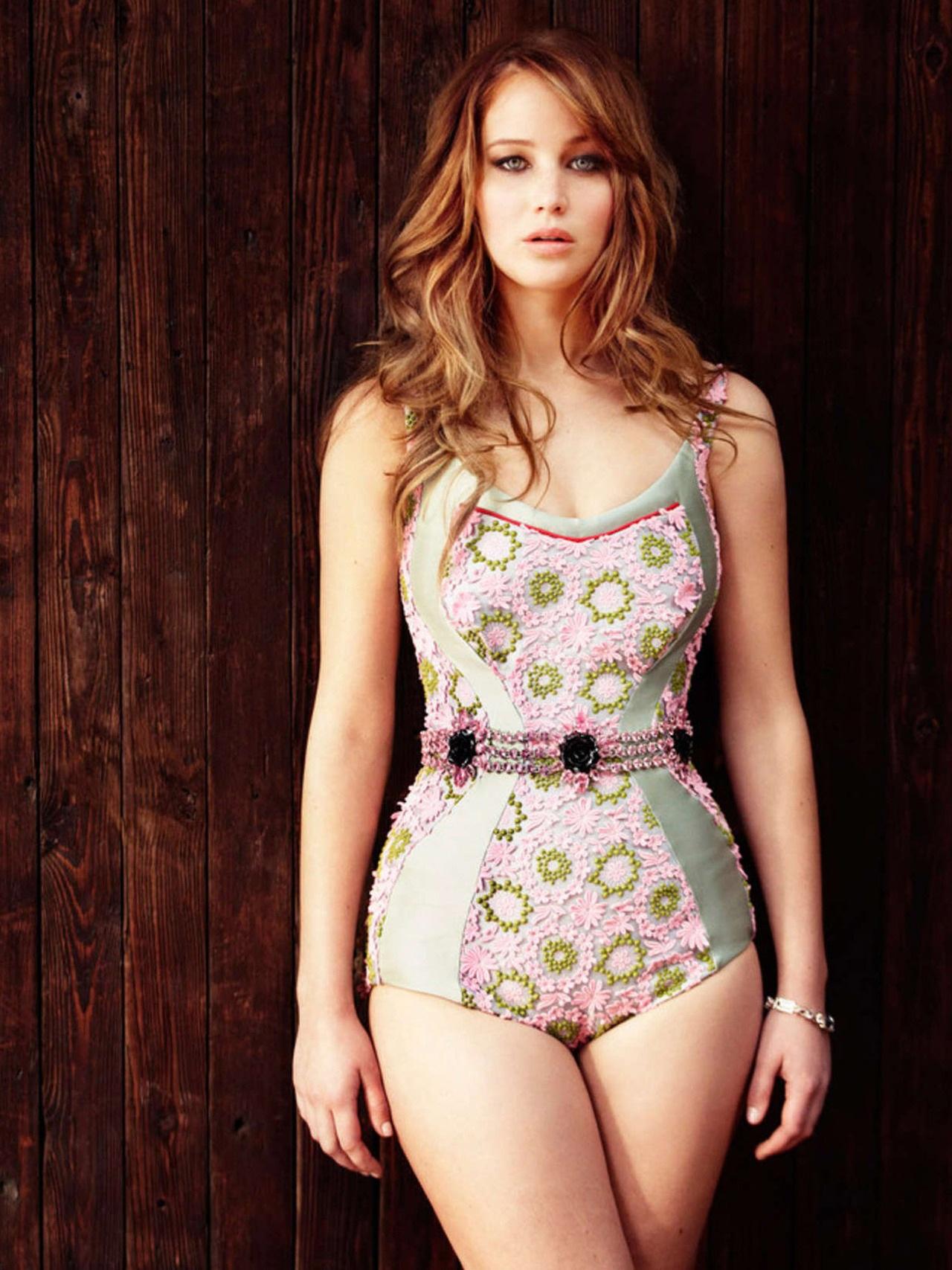 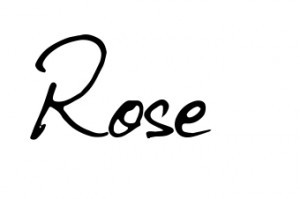