One thing that would have been really helpful for me during my darkest days with Anorexia is support and inspiration from people who knew exactly what I was going through – people who could encourage me and help me to feel as though fighting it was the right thing to do. That’s why I wrote […]

Are we developing a generation of women who will grow up hating their bodies?

Last week I was asked to pop over to my local TV station That’s Manchester to give my opinion on a recent study, which devastatingly showed that children as young as three are developing body image issues. The study centred around Disney – and in particular its recent blockbuster movie Frozen. This was easy […]

My view on CAMHS

We can’t wait around for the NHS to magically find a pot of money for help young people with mental issues. We have to take responsibility for ourselves – and whilst that’s scary, it’s 100% possible.  I make no secret of the fact that I was categorically failed by CAMHS. I speak out about this because […]

Self-Esteem in 60 Seconds – Beautiful Means Nothing

I’m 24 – but since the age of 11 I’ve struggled to believe that I am ‘beautiful’. This is despite the fact that for half this time people have told me otherwise. This video is about highlighting how superficial and false ‘beauty’ is. We see ‘beautiful’ people and we want to look like them – […] 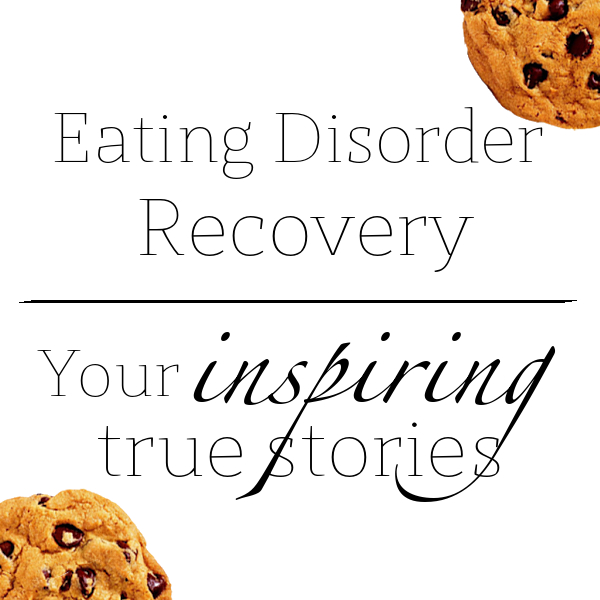 Your Inspirational Recovery Stories – How I Overcame Anorexia with Spirituality

The following story was submitted by an incredible lady from America who would like to remain anonymous. When she contacted me to share her inspirational story I knew I had to share it with all of you here on the blog, as it demonstrates that recovery is possible for all of us, however dark or […]

I’m tired of body image campaigners shaming girls who aren’t ‘curvy’! ALL women are beautiful, no matter what their natural body shape is. Read my post here or take a look at the video below 🙂

It’s fair to say we’re constantly sold one idea of beauty by society. But it’s also fair to say that this image changes depending on where we live, and who we hang out with! Therefore how can you not be beautiful?? Someone, somewhere wants what you’ve got. You may not know it, but somewhere in […]

Self-Esteem in 60 Seconds – How to love (or at least like!) your body

Anyone who reads the blog or who has read my books knows I’m not really into ‘loving yourself’. I think it’s a bit much – and it’s an unrealistic expectation to have of someone who’s spent a decent amount of time hating themselves. But ‘like’ doesn’t really make this sound like an exciting post – […]