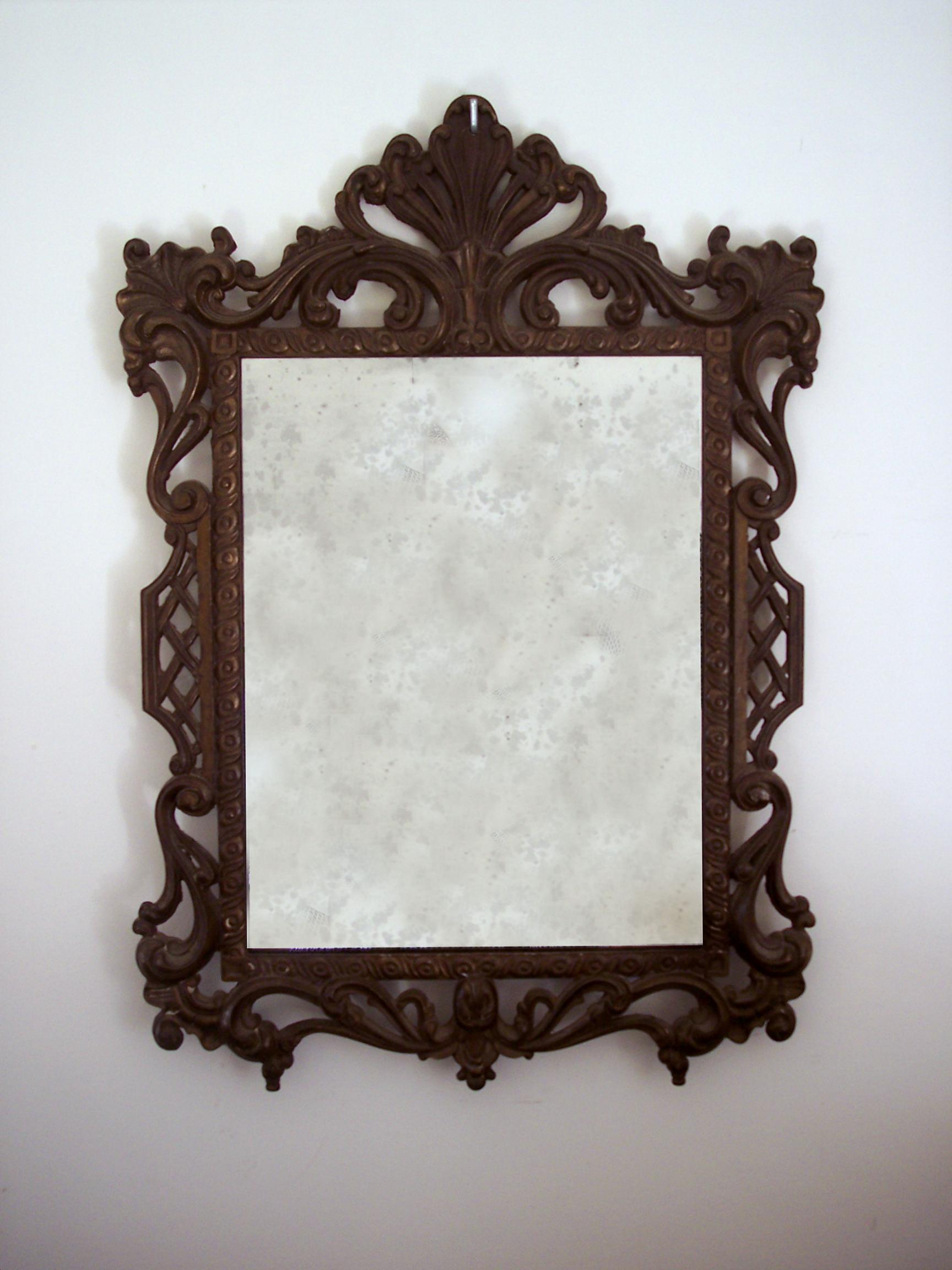 We all know the well-known phrase ‘the camera doesn’t lie.’ But as I discuss in this post, the camera doesn’t always give us a true representation of how we look – especially not in the eyes of others. Mirrors however are an altogether different matter.

What we see in the mirror is real, right? Not necessarily. Far from simply being a ‘reverse’ version of us, mirrors can distort our perception of ourselves beyond belief. Mirrors become a pretty big issue for anyone with body image problems or body dysmorphia. I’ve spent a lot of time over the years ignoring mirrors, or spending time in them scrutinising my faults, or simply staring in disgust feeling bad about what I see staring back at me. It’s safe to say that my relationship with mirrors isn’t the best.

Since I’ve been living with myself in a better way a mirror has become more of a tool (for putting on make-up) and decorative item than an aggressor for my mental health problems. But even then, I often wonder why I still look ‘different’ in mirrors from one day to the next. One minute I feel positive about how I look, the next I feel shit. Does the mirror lie, then? No. This is down to what’s going on in my brain.

The tricky thing about our eyes is that the information they send back to us is interpreted by our brains. That’s how magic and ‘trick of the mind’ shows work – they distract us or exploit loopholes in our brains which make us see reality in a different way. However this also has consequences for the way we see ourselves. The information our eyes take from the mirror goes through our mental filter first. Naturally those of us with body image issues have some pretty negative shit lurking in our mental filter – shit that’s built up over time after we were bullied, or criticised by others, not to mention years spent loathing ourselves on top of that.

It’s important to bear this in mind the next time you’re looking in a mirror. It might appear as though this reflective piece of glass couldn’t lie – how could it? Unless you’re in a circus you’re looking at a factual representation of your own reflection. But most of us forget that what we see is influenced by our inner beliefs, it’s instantly warped negatively by that thing we hate, or that worry we have,  the comparison we’re making with that model on television, or the nasty thing somebody said.

No, we can’t tackle this overnight. But just recognising how your brain distorts your self-image is a first step. And it can go a long way towards helping you to feel better about yourself, as you start to appreciate that you might not be ‘that bad’ after all.