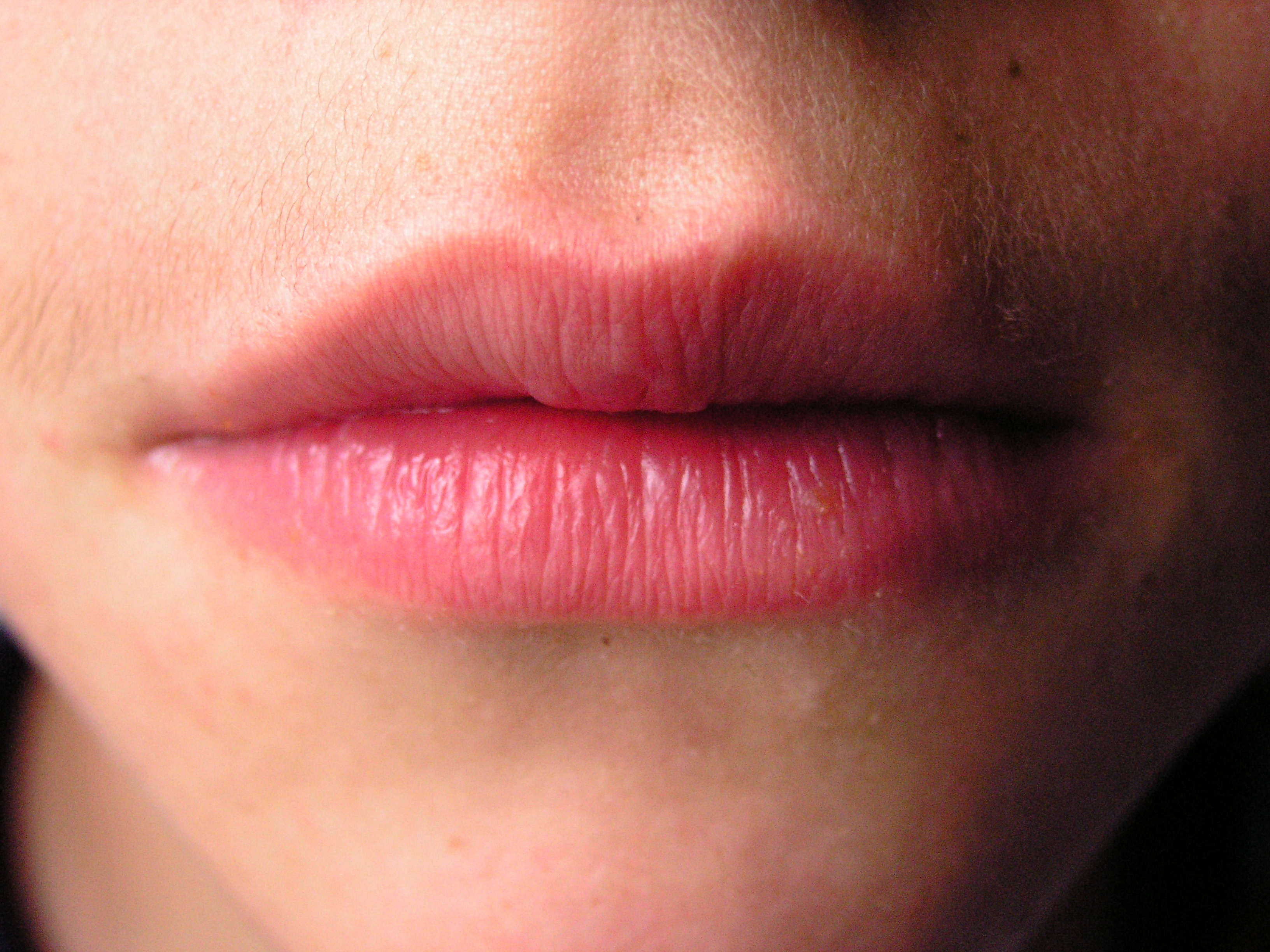 I talk in my book Tough Love about why beautiful means nothing. But in this post the title takes a different meaning.

It’s taboo to say you hate who you are or how you look – especially when other people think you are beautiful and even envy you. But so many people who are admired by others feel bad about themselves.

I don’t believe that I am beautiful. I struggle to accept myself just as I am. This doesn’t change no matter how many compliments I get, or how many selfies I take. Maybe my self-confidence will improve (I’ve become better and better at living with myself now I have the tools to do so), maybe it won’t. But as a campaigner for better body image (and before that when I really struggled with Body Dysmorphia) I do find myself questioned by people who think I should be ‘fat’ or ‘ugly’ to be able to talk about the issues I discuss. Some don’t believe I even have any issues with how I look – how can I when in their opinion there is ‘nothing wrong with me’? Surely I could say the same thing about them.

I used to model part time, and lots of people have an issue with this. ‘How can you hate yourself when you have stood in front of a camera in your underwear?’ Well, it’s complicated, but I had my reasons for modelling. Sometimes I’d feel fairly confident, I’d have had my make-up and hair done. Most of the time though I felt ugly and insecure. I feigned confidence because that’s what I was paid to do. I hated the photos and cringed when they were constantly shared on social media. So why didn’t I stop? I also carried on torturing myself with modelling because I hoped that one day I’d look like the people I wished to emulated (even though I never looked at the images through objective eyes – more on that below and in this post and this post).

‘You’re exceptionally beautiful, you get stared at, you get lots of compliments, you were a model.’ It sounds conceited and selfish to say I feel bad when plenty of people don’t have those things. But my opinions of myself were formed when I had none of that. When people treated me badly because I was overweight and didn’t look how they thought I should. Whether you’re admired or not, body image can be an equally difficult issue, especially when your perspective has been formed through the negative comments and treatment by others.

Yes, I’m very lucky not to have disfigurement or be hated by other people for the way I look like I was when I was younger. But whilst I recognise this and I’m grateful for it, deep down I still have issues with the way I look.

As someone who was bullied for a long time but is now lucky enough not to struggle with bullies (at least outside of my own head), I understand what it’s like to be criticised constantly, and I know too well the lasting effect that has on a person. However I also know that whether you’re perceived as ‘beautiful’ or not (I’ve been both), you’re always going to be criticised by someone about something. It’s an inevitable part of life. You won’t be everyone’s cup of tea – and even if you are, some people like to make you feel bad about yourself because they feel bad about themselves.

Being ‘beautiful’ isn’t the most important thing in life – whatever you read, see or watch

In fact, being beautiful is one of the least important things in the world. It’s insignificant compared with parenthood, feeling the sun on your face, being free to live life the way you want to live it, having an amazing family, your health. But our society has moved beauty up in the rankings – and now a ‘successful life’ involves money and aesthetic acceptance.

There’s this idea that once you are ‘beautiful’ and ‘acceptable’ your life will be great and things will be easy for you. You’ll get the guy, have the amazing job, finally have the confidence to do the things you want to do.

Lots of ‘beautiful’ celebrities have drug problems. They take their own lives. They abuse themselves. If ‘beautiful’ was the measure of an easy life, wouldn’t that be different? It’s proof that we don’t see ourselves as we really are. It’s also proof that beauty means nothing. In the scheme of things and as whole human beings – of us as individuals it’s very small. What about our personalities? Our achievements? Our families?

The reason lots of ‘beautiful’ people don’t feel that way is because we all have a different perception of what ‘beautiful’ is. I cover this in Tough Love but also in this post, (link to someone wants what you’ve got) because often we find ourselves wanting what other people have, hating what we were blessed with and craving their ‘positives’ instead. But what if they’re feeling exactly the same way? Everyone’s idea of ‘beauty’ is different, so aside from it being pointless to try and be someone we’re not, it’s also misguided to believe that people who are conventionally ‘beautiful’ or universally admired think the same thing about themselves.

Need help with body image? Struggling with low self-esteem? Always on a diet or buying make-up? Take a look at the Body Image archive here.