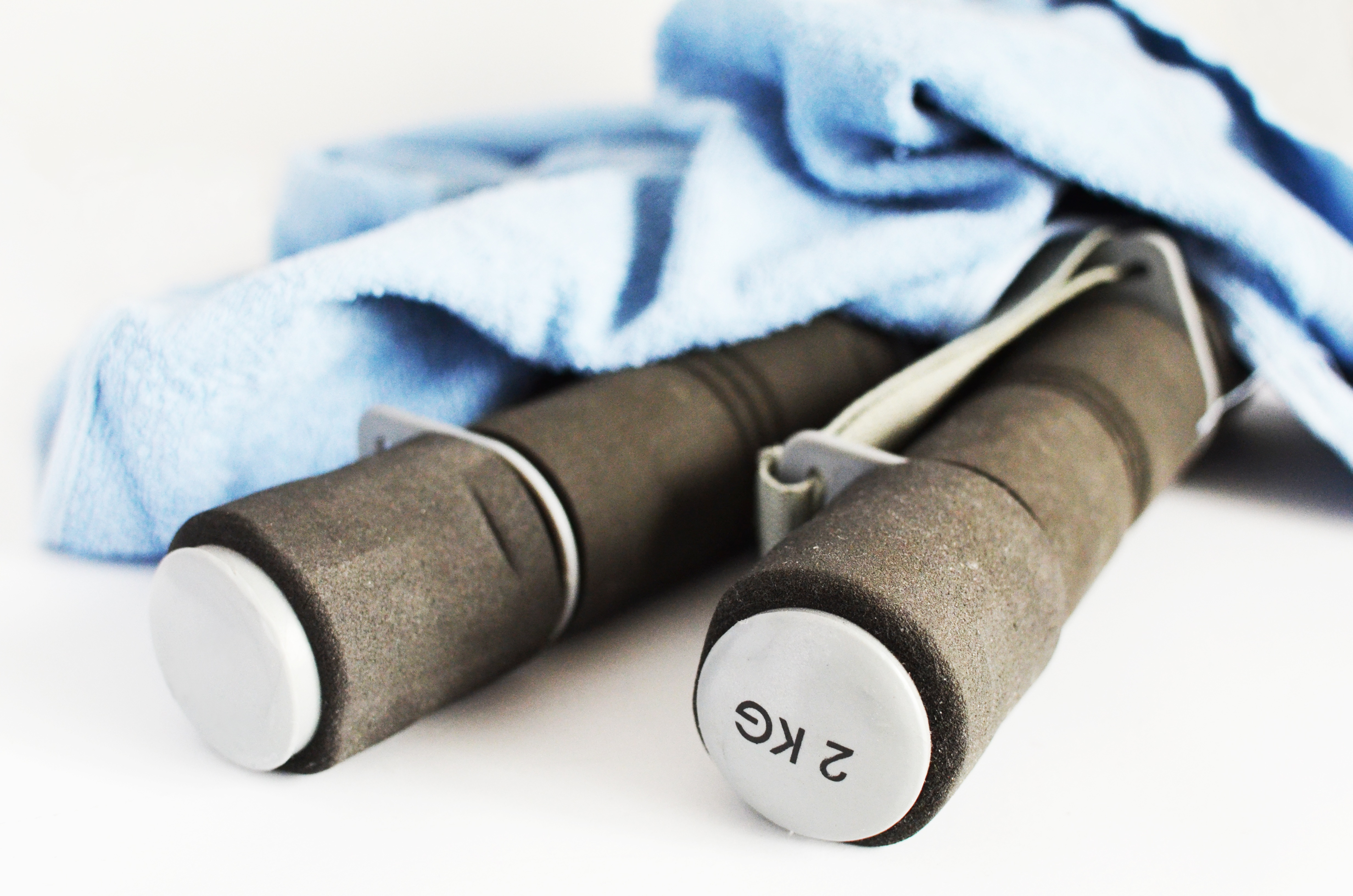 Are you always weighing yourself? Do you weigh yourself regularly?

Does your weight dictate how you feel?

It’s just over a year since I stopped weighing myself – and here I explain why.

If you’ve read my post Why do you weigh yourself? or my book Tough Love you’ll understand why I don’t believe weight should be an emphasis in anyone’s lives – however ‘fat’ they feel. Weight means nothing. It only represents one part of ourselves – it’s impossible to get a measure of someone’s overall health simply using their weight alone. For this reason focusing on it and calculating your worth and beauty based on it can be very dangerous and misleading.

Of course, this principle is easy to preach – but it wasn’t always so easy to live by for me. Until January 2015, I was weighing myself religiously every Friday morning.

I’d weighed myself every single week since the age of 11 or 12 – so roughly 12 years. During the time I had Anorexia I would weigh myself more frequently. I laid a lot of store by how much I weighed, because that’s what I’d been told by the people around me and the media we were all watching and reading – the diet companies, the magazines, the television programmes. It was unthinkable that I could consider not weighing myself.

Most of the time I felt good weighing myself. It was actually a confidence boost as well as a way to obsessively monitor my weight. I normally maintained at a static weight or lost, so I always felt pretty good about myself. On a Friday or Saturday I’d stuff myself with rubbish as some kind of ‘reward’ for having kept my weight the same.

But the good feeling was always short lived – because then I’d worry frequently about whether what I was doing (or wasn’t doing) could result in weight gain. The feelings grew towards the end of the week, when Friday rolled around again. Even though I knew that I’d done nothing different, I’d still dread stepping on those scales. This meant I was also stuck in an unhealthy cycle of eating poor quality food and eating too little, choosing the same things (at the same time) time and again because I worried that choosing something different could end up in me piling on the pounds. Sometimes even though I’d religiously stuck to my strict regime, I’d find that I’d gained a pound. This caused me to feel fat for the rest of the week (or few weeks depending on how long it took) until I’d lost that one pound. I’d starve myself and beat myself up. I never recognised fully that the ‘excess’ weight could have been water retention or something perfectly innocent. It certainly wasn’t enough to worry about – and probably didn’t represent a pound of fat. And this was all long after my eating disorder – behaviour which is often considered normal by lots of people – especially women.

At the end of 2014 I’d been through a stressful time. I lost my job after my employers bullied me, and the whole experience had left me struggling with anxiety and crippled by its physical symptoms. Amongst the shaking, the headaches, the insomnia and the panic attacks were two key issues – nausea and loss of appetite. My weight plummeted and within a few weeks I’d lost just over half a stone. For someone who was on the lower side of a healthy weight this obviously wasn’t good. Physically I was weak and exhausted – mentally I was emotionally drained. Although I knew the weight loss was a bad thing, a small part of me felt good about it. I took concern as compliments. Although I’ve never relapsed, these parts of my ED have stayed with me and used to resurface when I was vulnerable. They’d never lead to anything, but they certainly didn’t make me feel good. After a while I began to eat a little more again. But when I did, something strange happened.

My weight started to slowly creep back up again. I wasn’t too bothered by this as I knew I needed to gain more to be healthier. But as it passed the lower end of what I’d decided was acceptable, I began to worry. I was even more distressed when it started to rise past the weight I’d been before everything had happened a few months before. I couldn’t understand why – I’d gone back to my strict way of eating. How could this be happening? I started to question everything. I felt sick worrying about it. I couldn’t understand why this was going wrong when everything I was doing appeared to be right. I couldn’t eat any less than I was now – I’d be ill. I just couldn’t understand how to slow the weight gain and initiate weight loss again too.

I spent a few weeks in this state of anxiety until I realised something. This was all ridiculous. I’d been through a lot and here I was beating myself up over something completely stupid. I could never know why the weight was going on. It couldn’t be fat – I looked the same. I knew that weight was only a rough guide and could be mysterious, influenced by many factors. I’d put on over half a stone after originally joining the gym, and I’d come to terms with that eventually. I didn’t look bloated or puffy – so it couldn’t be water, either. Whatever it was, I was just torturing myself if I thought I could pinpoint the cause. So even though I was frightened that the weight gain would never stop and I’d end up obese somehow, I made the decision to stop weighing myself, and to stop the emotional distress that came with it as a result.

I thought that the anxiety would increase. But actually things started to improve for me. I started to enjoy food more. I felt so liberated not worrying so much about what I was eating. I loved not getting up on Friday morning with a sense of dread in the pit of my stomach. Slowly my IBS improved a little as I recovered further from my difficult few months.

Although I’m not fully liberated from this idea of ‘weight’ meaning something, you can see that it’s made a considerable difference to my mental wellbeing and directly influences my opinion of my own beauty in a positive way. I no longer panic every week in anticipation for the regular weigh-in, change my routine before I step on the scales or starve myself for days to get my weight back to what I felt was ‘acceptable’ after a higher reading than normal.

I hope you can also see that I’m sharing this post because it wasn’t easy for me to stop. And even now, I still wobble sometimes because I feel as though by not knowing my exact weight, I’m not in control. When these times come, I remind myself:

–       If I step on the scales now and I don’t like what I see, I will undo all the hard work and positive steps I have taken since I stopped weighing myself. Doing this to myself achieves nothing!

I’m going to set you a challenge: go cold turkey with the scales. Every time you have a wobble, remember those three things. Keep going until the wobbles become less frequent. Soon you’ll forget that you used to dread every Monday or Wednesday or Thursday. You’ll forget the misery of the diet groups where you were publicly forced to step on the scales and were praised it pitied depending on the result. Most importantly, you’ll be healthier mentally and physically.